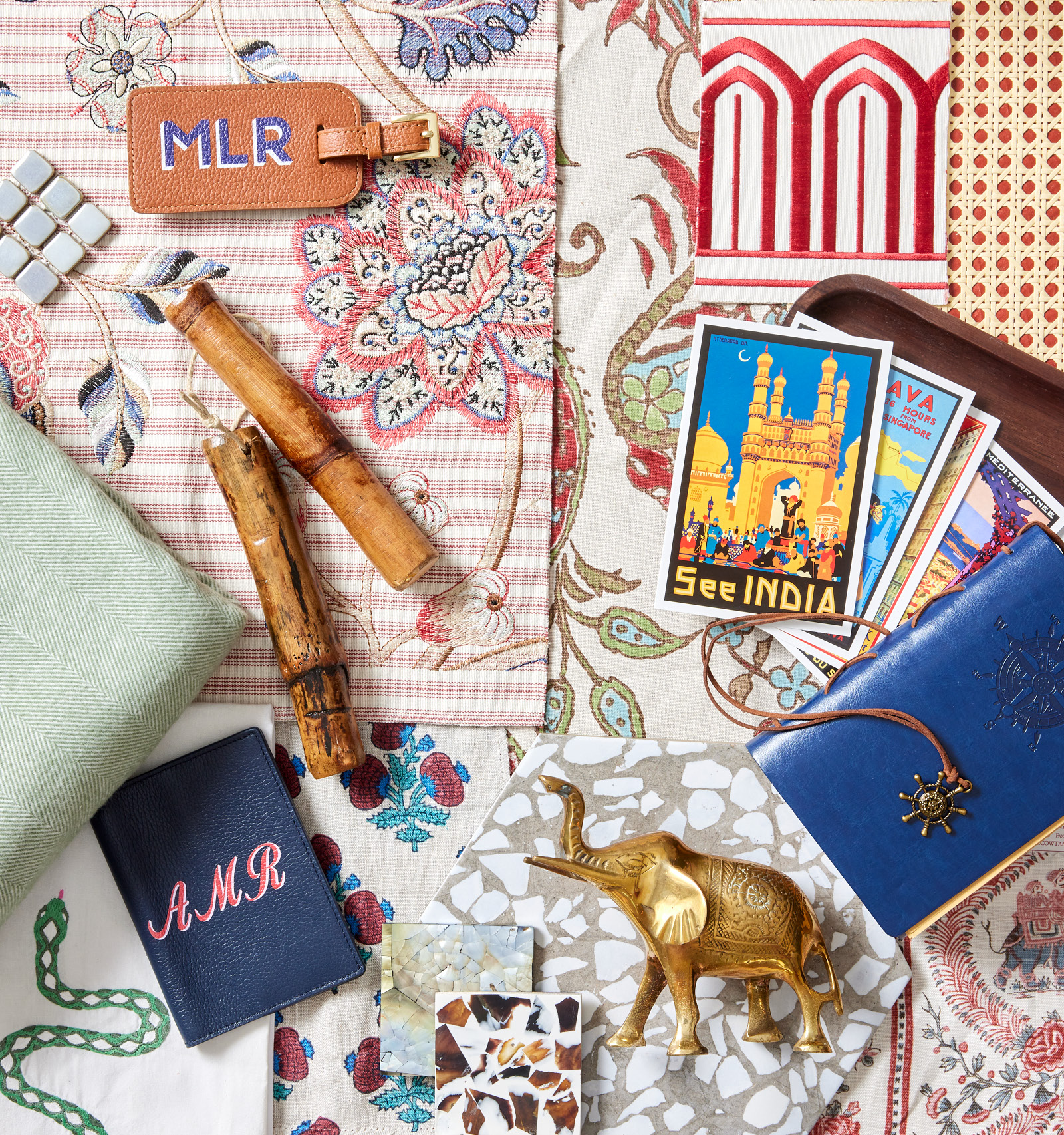 When dreaming about far-off places, I used to think in terms of destination landmarks that were ingrained in my mind’s eye. Think of the classic list of European showstoppers such as The Eiffel Tower in Paris, the Colosseum in Rome, and Buckingham Palace in London. We focus on architecture and cultural aesthetics, but rarely deconstruct our visits to the essence of what makes a place memorable and significant.

As I travel, just after architecture and food, the memorable element of a place that emblazons itself into my memory is color. It’s so natural to me. Every place has its own light and palette that makes me think about schemes and design projects through one lens that looks completely different from another destination. For a long time, I have dreamed of visiting India and am currently influenced by all things it offers. If ever there were colors that turned heads with vibrancy and intensity, it would be those seen in India. After all, as the saying goes “hot pink is the navy blue of India.” Their fabrics and fashions alone exemplify style, with saris that beam in jewel tones and are highlighted by intricate embroidery and other embellishments. Then there are the patterns. Think of the geometrics mixed with delicate calligraphy and plant details that make the Taj Mahal an architectural marvel.

I imagine designing a chic hotel that would delight guests with cultural artistry. I’ve pulled inspiration here in this mood board as a starting point of motifs and colors to welcome visitors. My take on hospitality begins with motifs that I’d want. A statement pattern of course, to fabricate wonderful draperies that would not only cover windows at night but stretch between arches that look onto swimming pool glory. To accent a chic fabric, we must have a trim to go with it. That’s why I chose the red-and-white tape with an arched colonnade motif to create a band at the panel edges.

Surfaces would contrast in many ways, but all unify to decorative success when pulled together. Small dark stained wooden tables would feature lots of locally created inlay for instance, while I may use light-toned wood such as these bamboo pulls for added detail. A caned wallpaper with a red ground also pushes the idea of overarching sunshine and light.

I might not be creating spaces that are the scale of the Taj Mahal, Oberoi, or Palace Hotel, but I can still attempt its art installation majesty. My own spin on inlay and tile comes from the modern ones that I’ve shown here.

Animals play a significant role in the Indian vernacular. I found an embroidered snake textile that would make a good toss pillow and a gold elephant to stand wherever I need a regal moment. 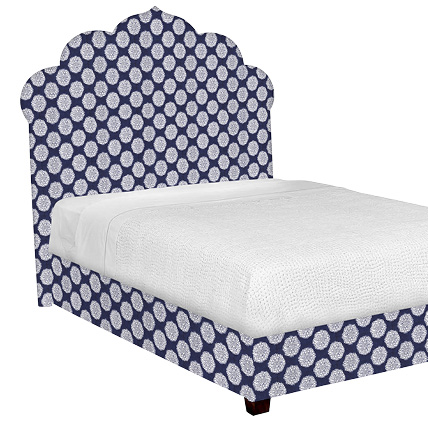 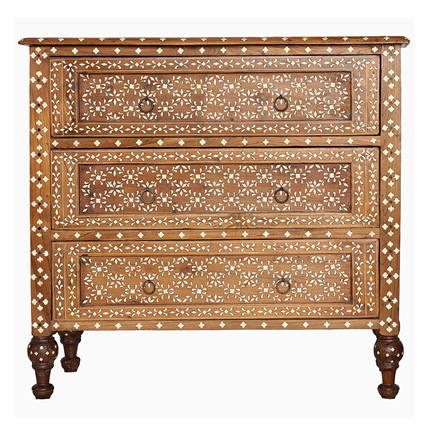 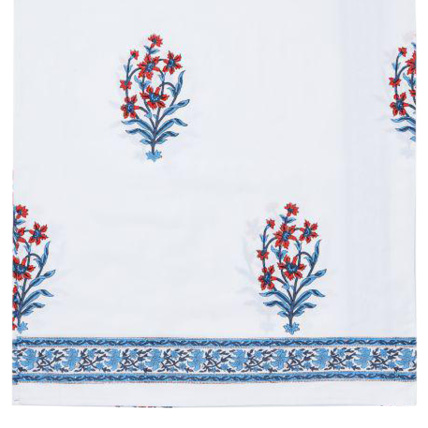 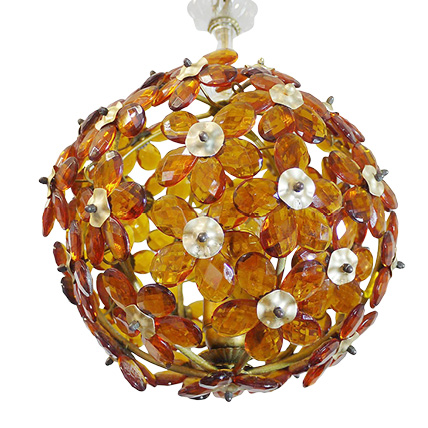 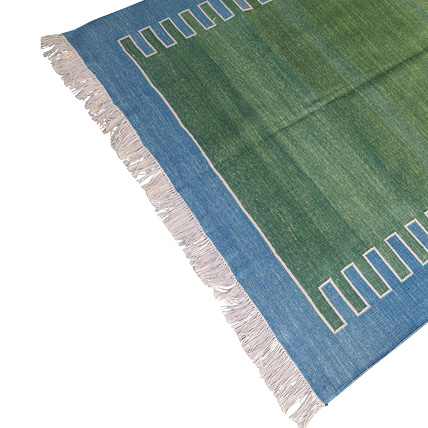 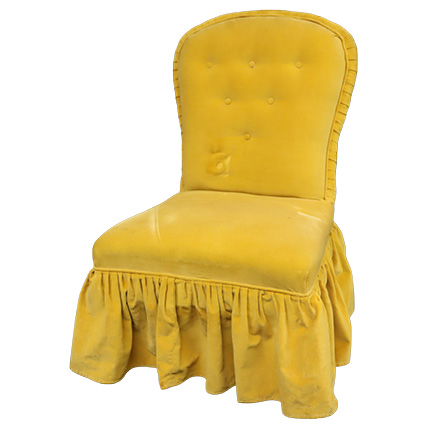 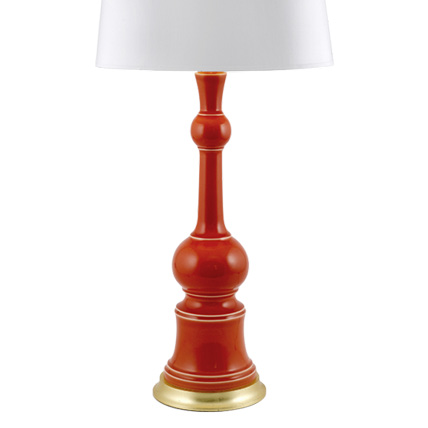 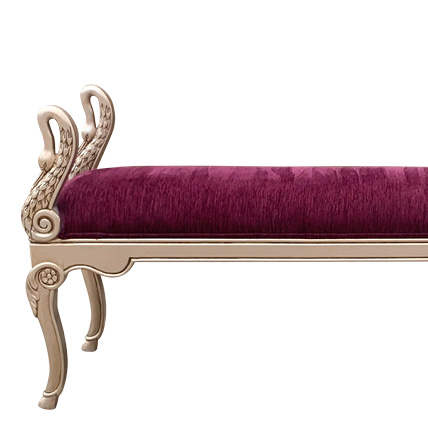 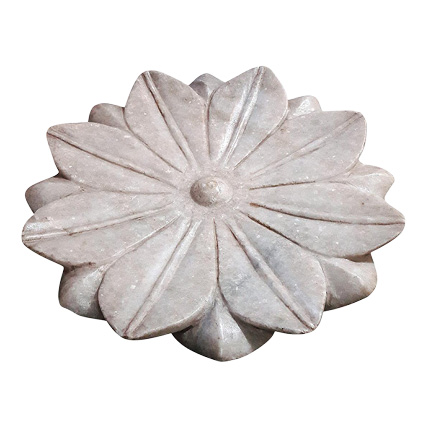 We’ve waited long enough. Whether India is also on your travel wish list or merely a dream of mine, enjoy a trip that’s both wonderful and beautiful. 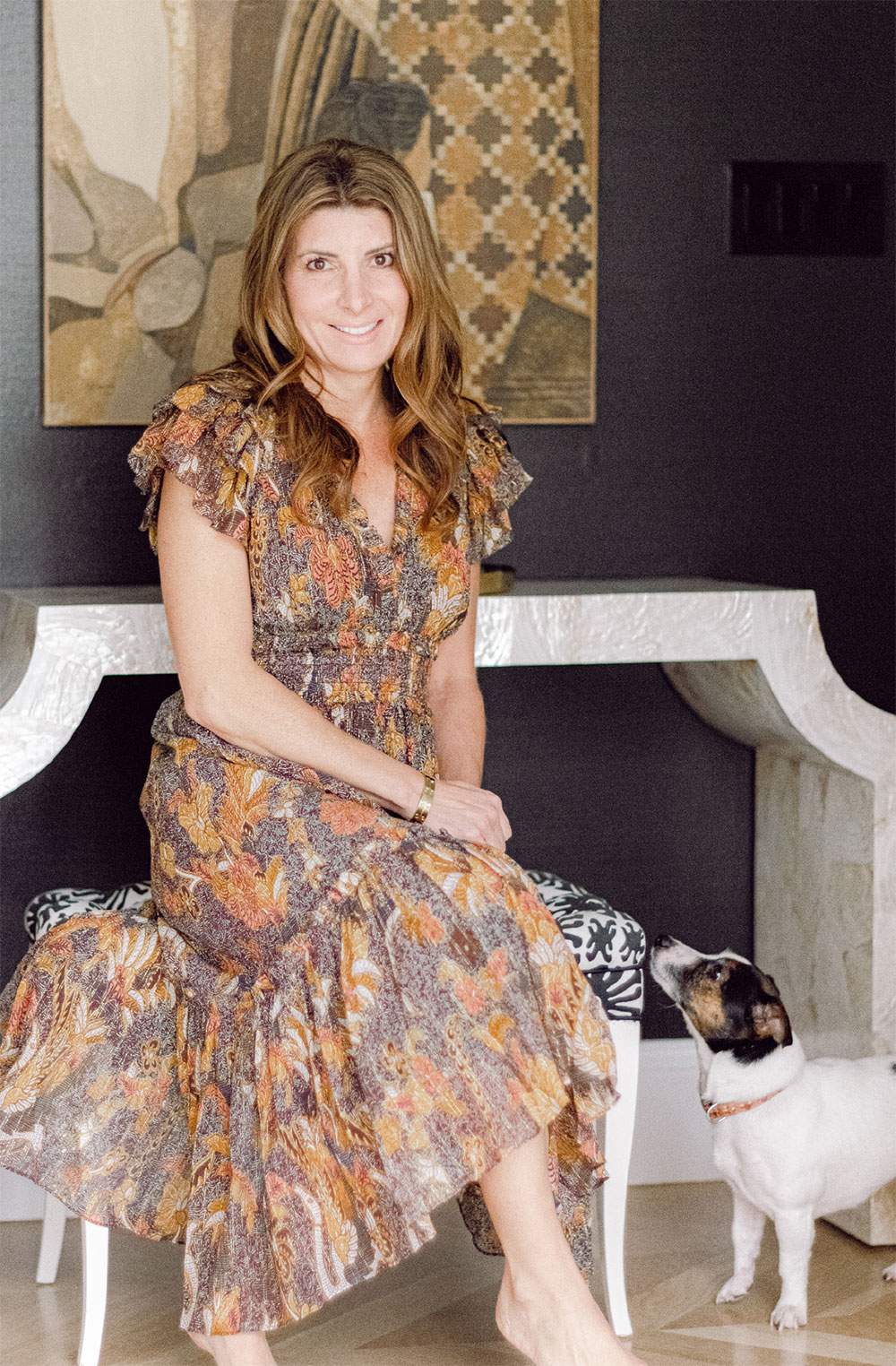 Amanda Reynal’s heart is wherever fresh style shows up in its finest and most colorful. In her subtle layer-on-layer designs every piece has a reason to be in the space. Her skill lies in her ability to… 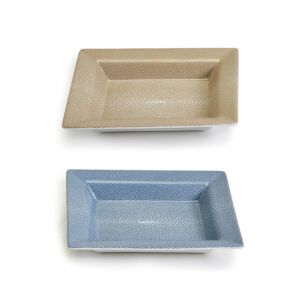 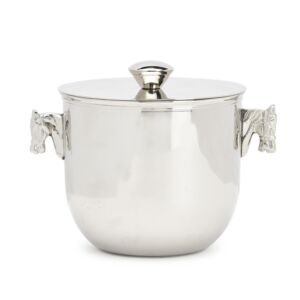 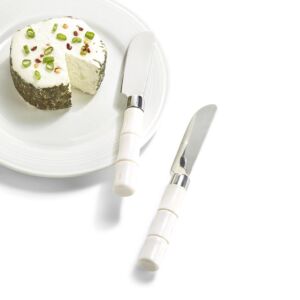 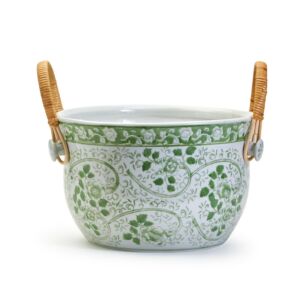 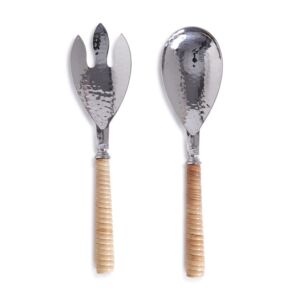 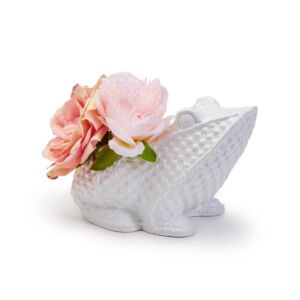 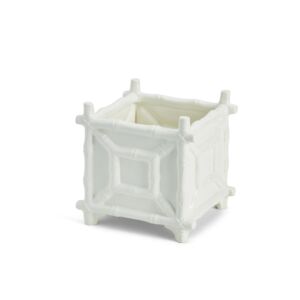 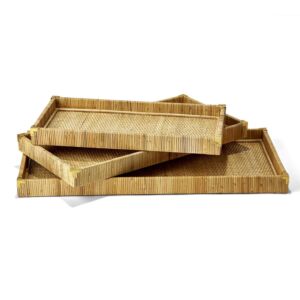 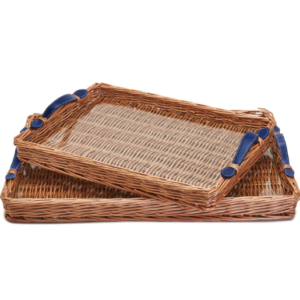 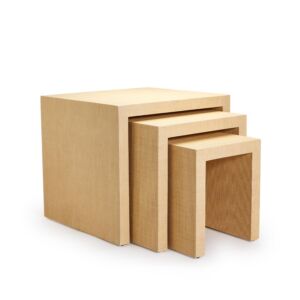 It’s official- Fall is here. How bout a giant si

Congratulations to all the designers who have work

September sale- to prepare for upcoming cooler we

Off to celebrate 75 years of the @desmoinesartcent

They say the devil is in the details but we think 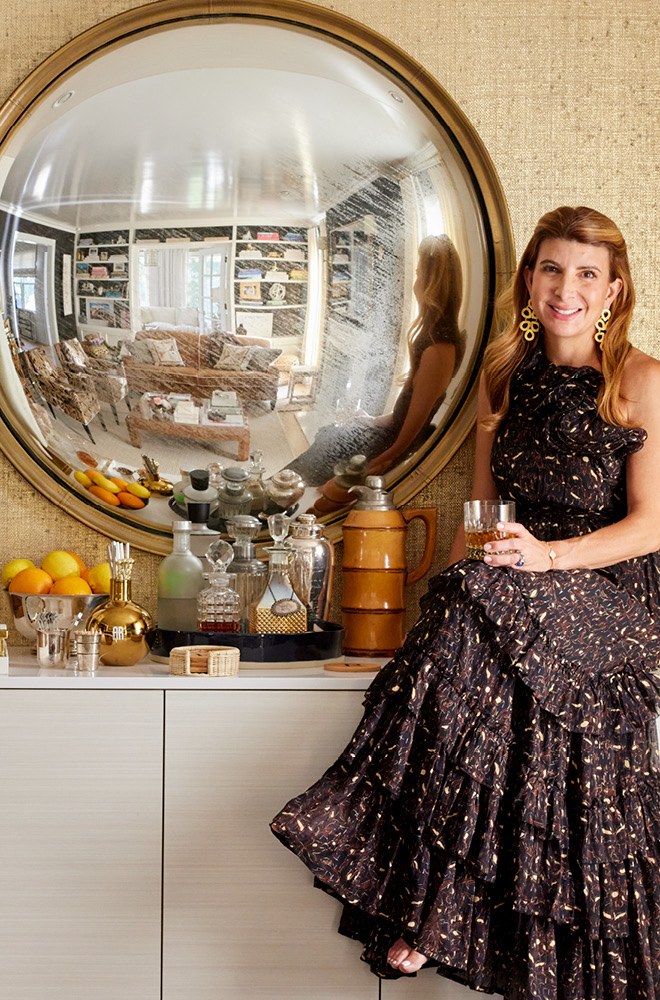 Sign up for our newsletter and get 10% off your first order.

You’ll be the first to know about new design inspiration, exclusive sales, and special events.

By clicking submit, you agree to receive email from Amanda Reynal Interiors.

No Thanks. I’ll keep browsing.